We believe in being different, we learn differently, teach differently, have different ideas, and different people. Being the difference is identifying abilities and improving them. Every day it allows us to share important moments with millions of people through the food we produce. To make Owyhee “The Difference”, it requires each of us to be the difference, we are the difference.

The Owyhee family is built on a solid foundation thanks to the determination, sacrifice, and hard work of our founders. We have grown to now have 11 family households working alongside each other everyday. We work hard together and celebrate our wins and support each other through the lows and highs. We try hard to bring a part of our family traditions with every job we do from us to you. 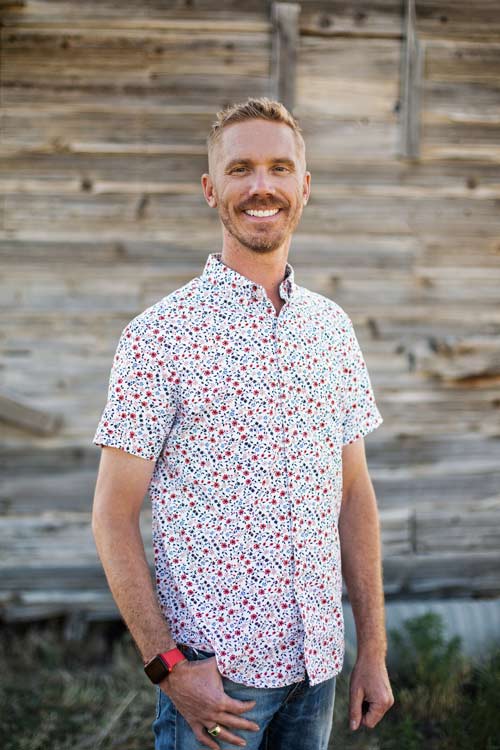 Shay (3rd Gen) is the general manager of our Parma packing location. He is a busybody in the packing house and on social media where you can find him as “ Shay farm kid”. His desire is to keep the legacy alive that was started by his grandfather, our founder Owen Froerer. 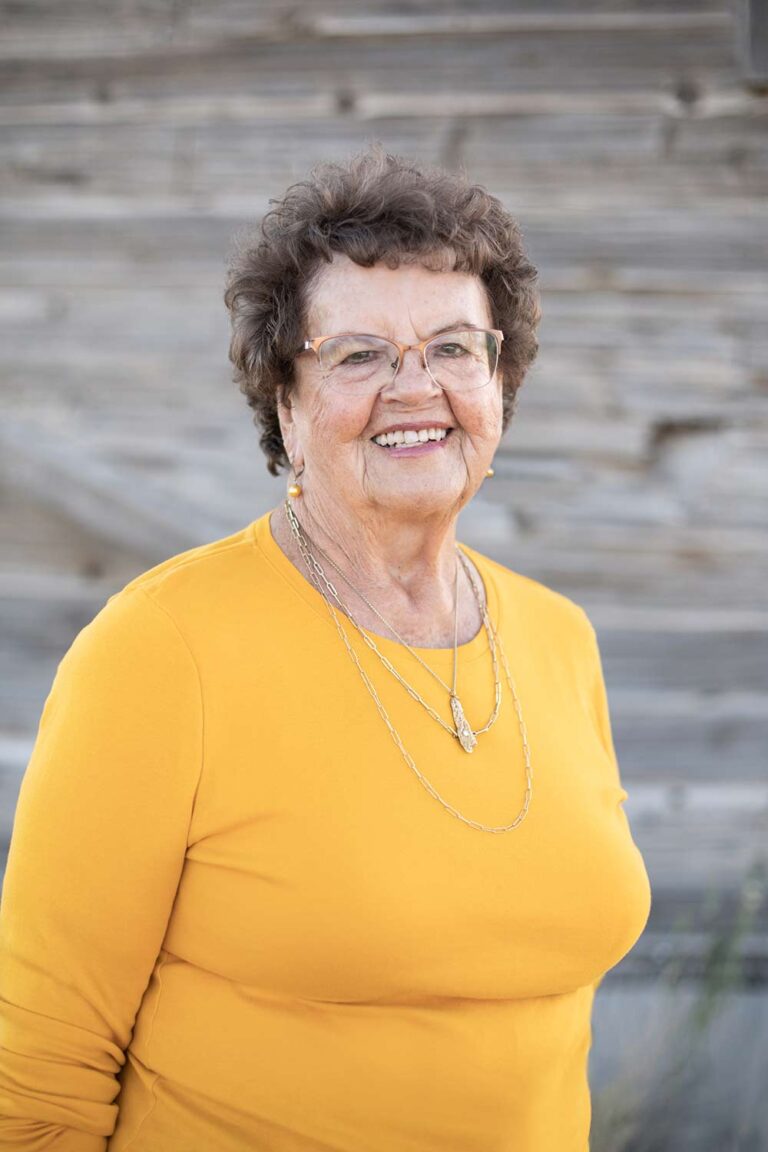 Grandma (1st Gen) runs the books and the farm and has been involved since the beginning of our farm. She is wise beyond measure. And keeps on the straight and narrow. 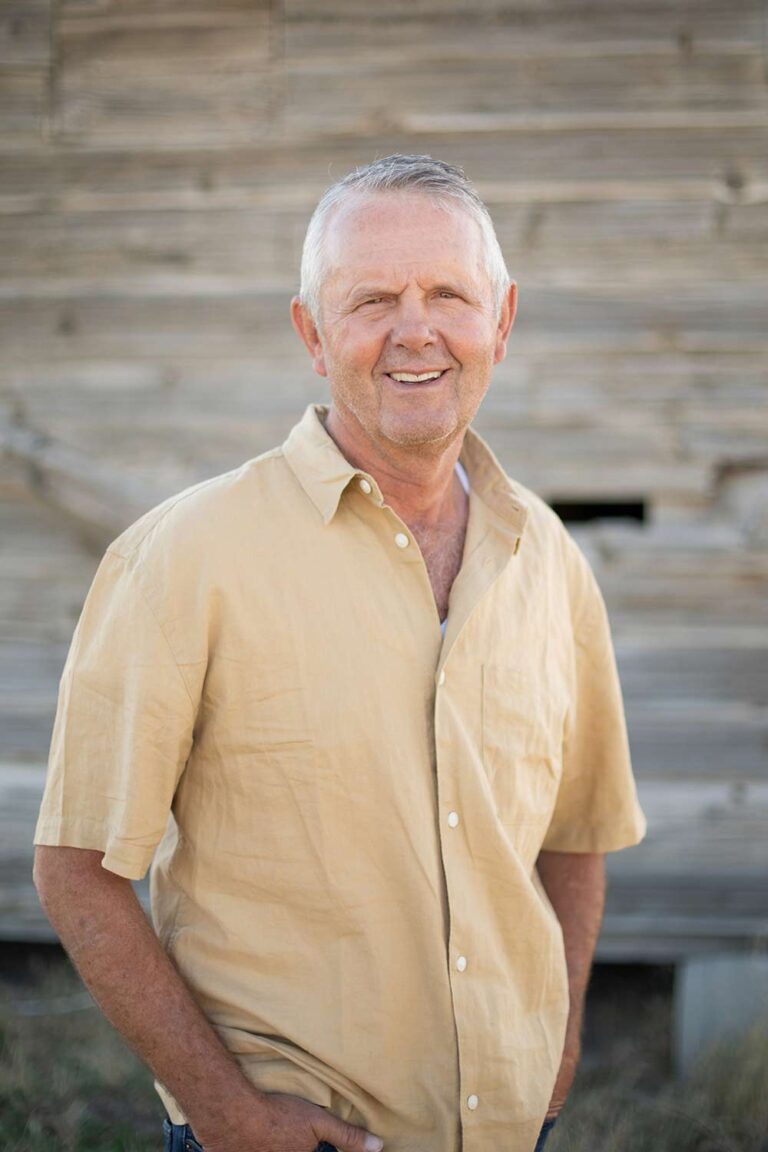 Craig ( 2nd Gen) is the manager of the farm. He has been farming since he could walk. His knowledge of farming is as wide and deep as our farm, he is always willing to teach it to others, his sons, and grandchildren, or anyone who asks. 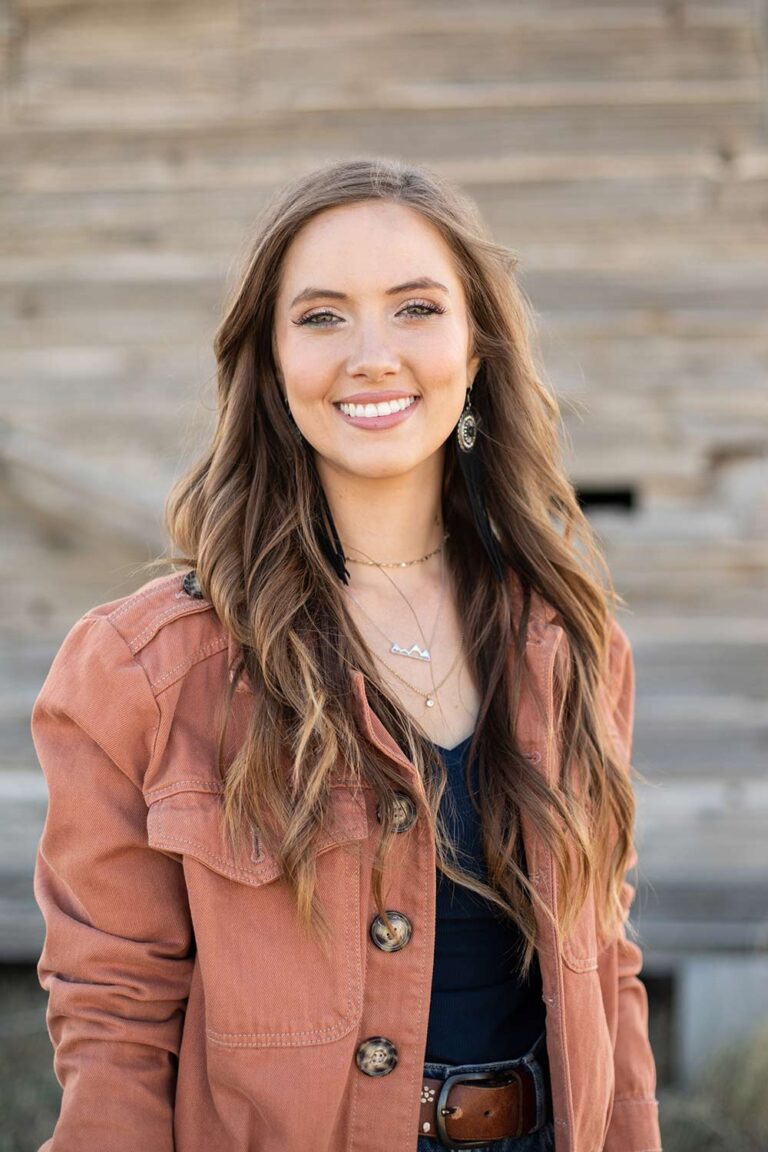 Bailey (3rd Gen) is our marketing director, and agri-tourism guide. Her experience as an Oregon FFA State Officer and living and working on a farm has taught her many things about the agriculture world. She would love to teach the world where their food comes from. 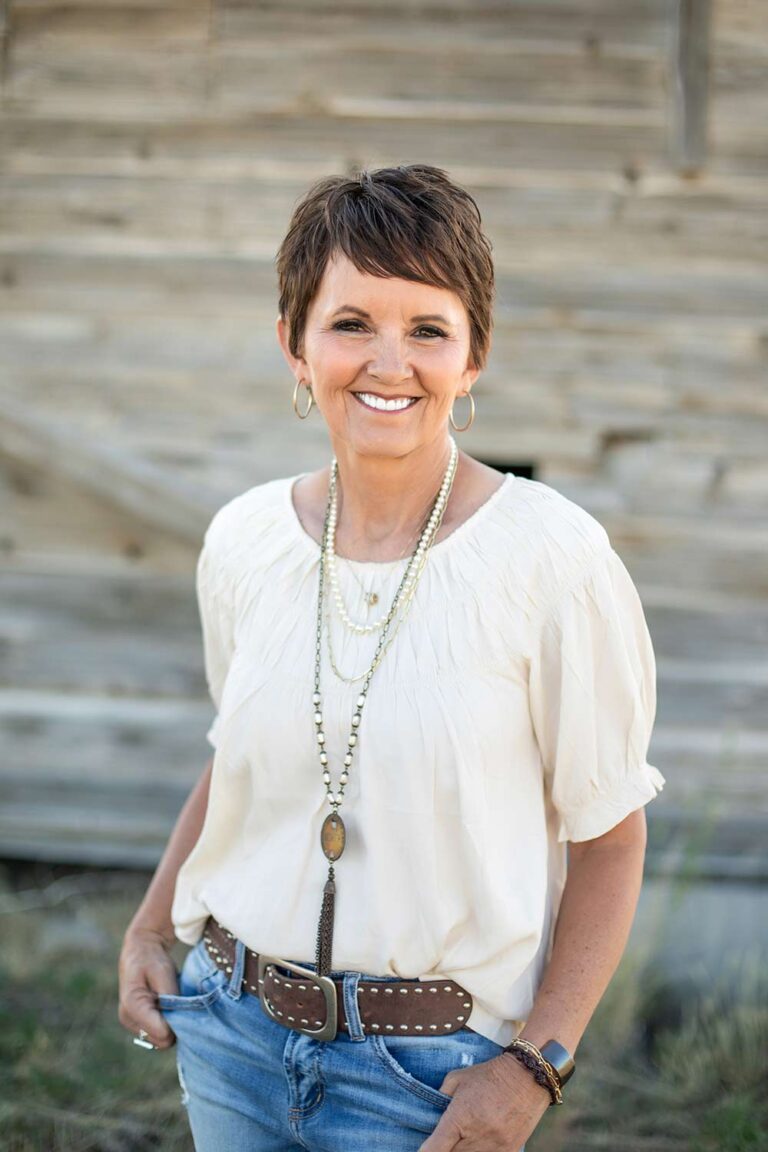 Sharla (2nd Gen) assists with the books and helps as a board member to keep things going in the right direction. No one loves the farm and farm life more than her. 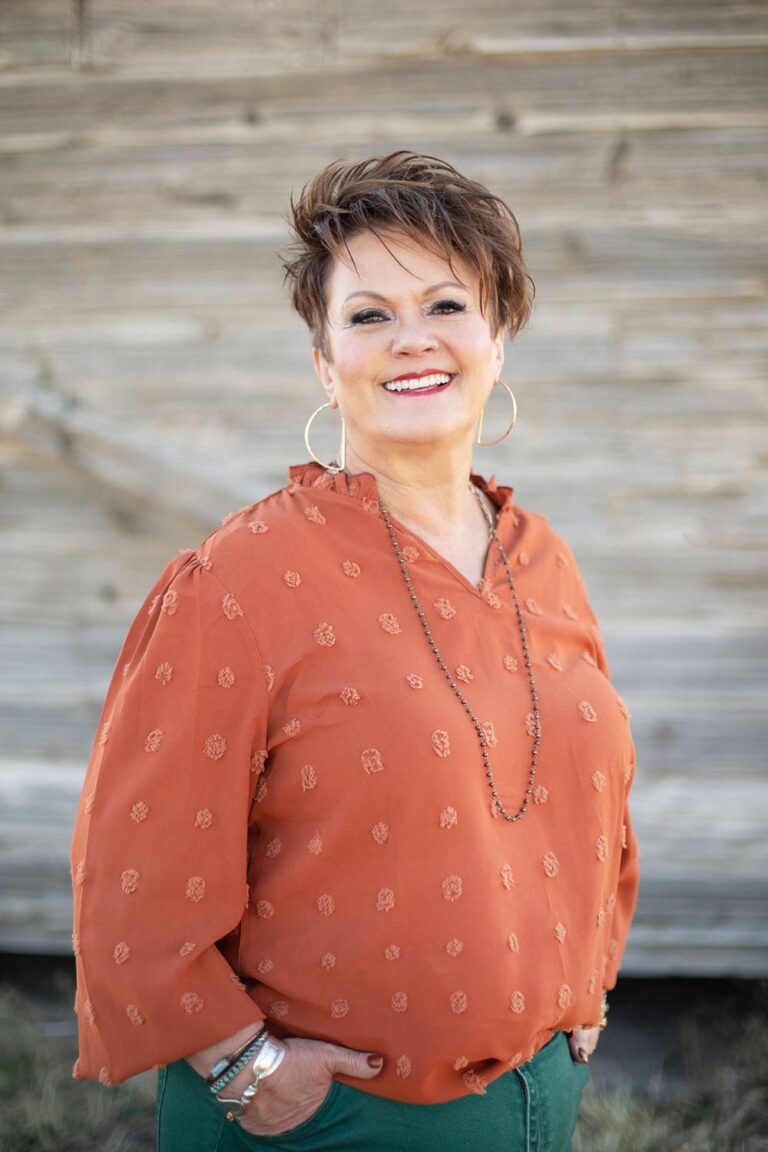 Robin (2nd Gen) We often call Robin the fire chief, she manages our asparagus fresh pack facility and has from the very start of that crop. When her oldest son came back to the farm with the idea of starting the packing shed she helped grow the idea into what it is today, putting out many fires (literally and figuratively) from day one.
Play Intro Video 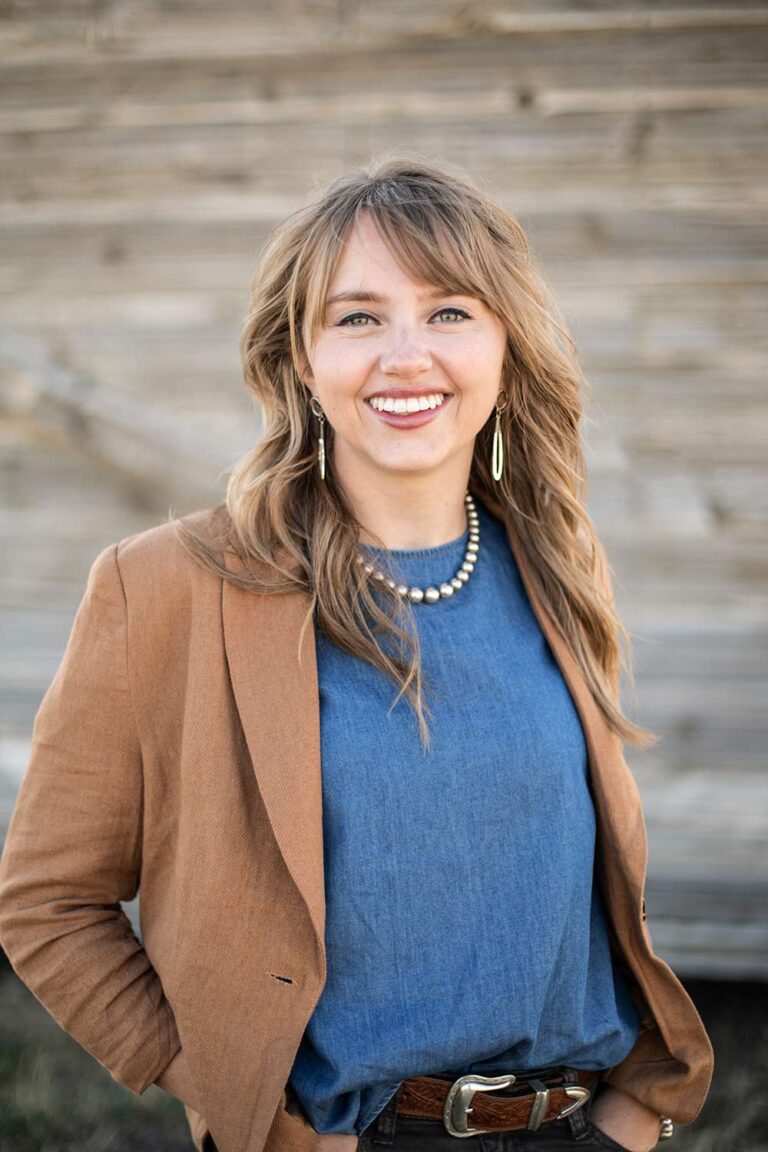 Madison (3rd Gen) works in our sales dept. & helps in other areas when needed. She has lived on the farm her whole life and after attending college & graduating in Ag business.
Play Intro Video 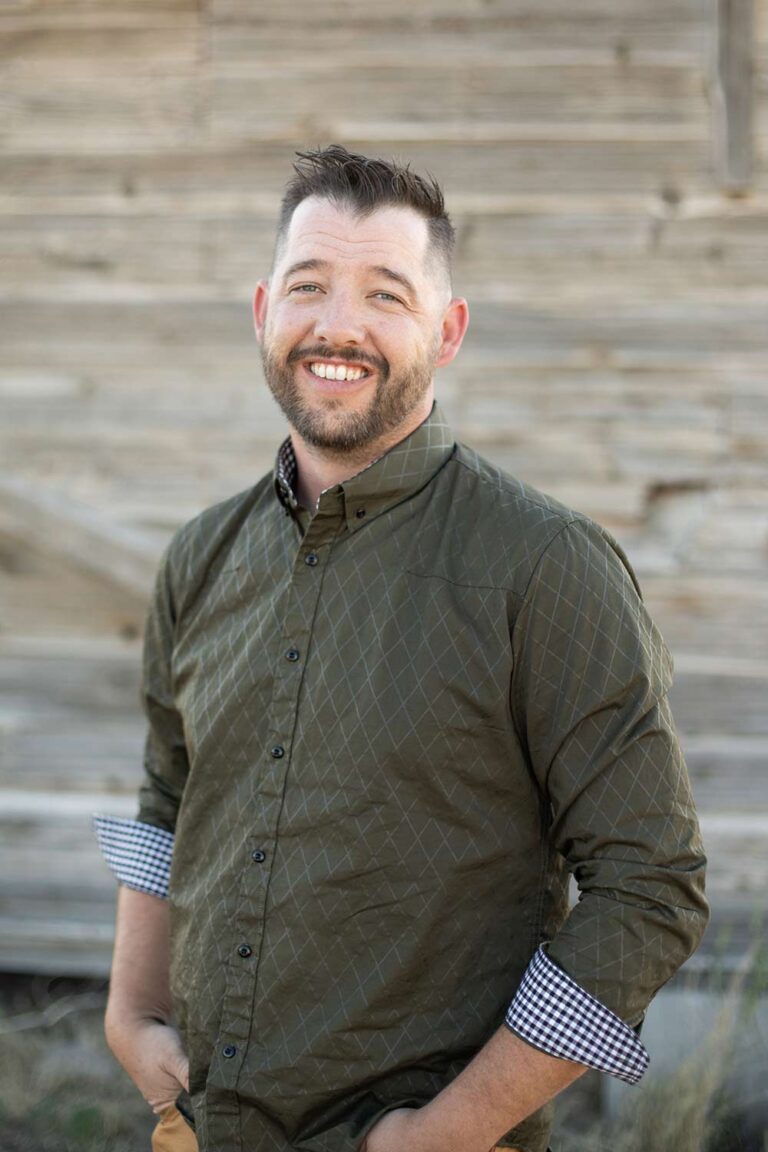 Kirk ( 3rd Gen by marriage). Kirk manages our mint crop and steam distillery. He also helps with our other rotational crops and is an awesome welder. 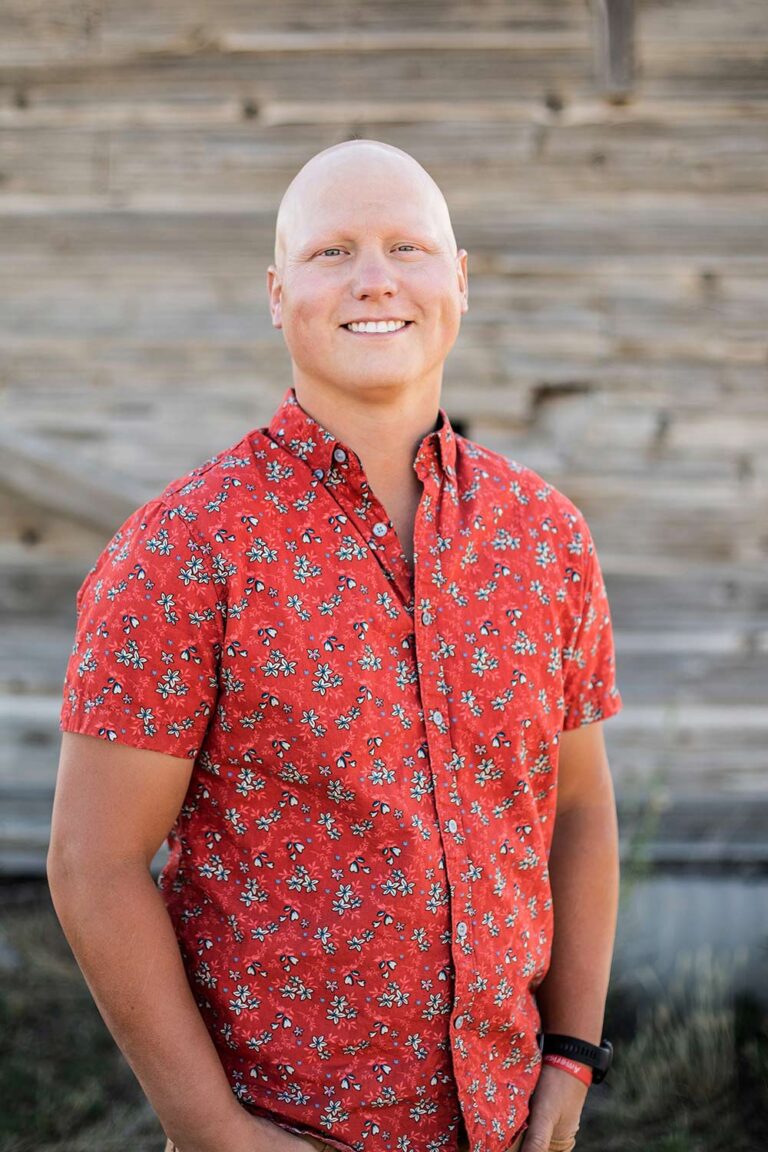 James (3rd Gen by marriage) manages our CooKoo watermelon crop, from the planting to growing to packing he is involved with it all. 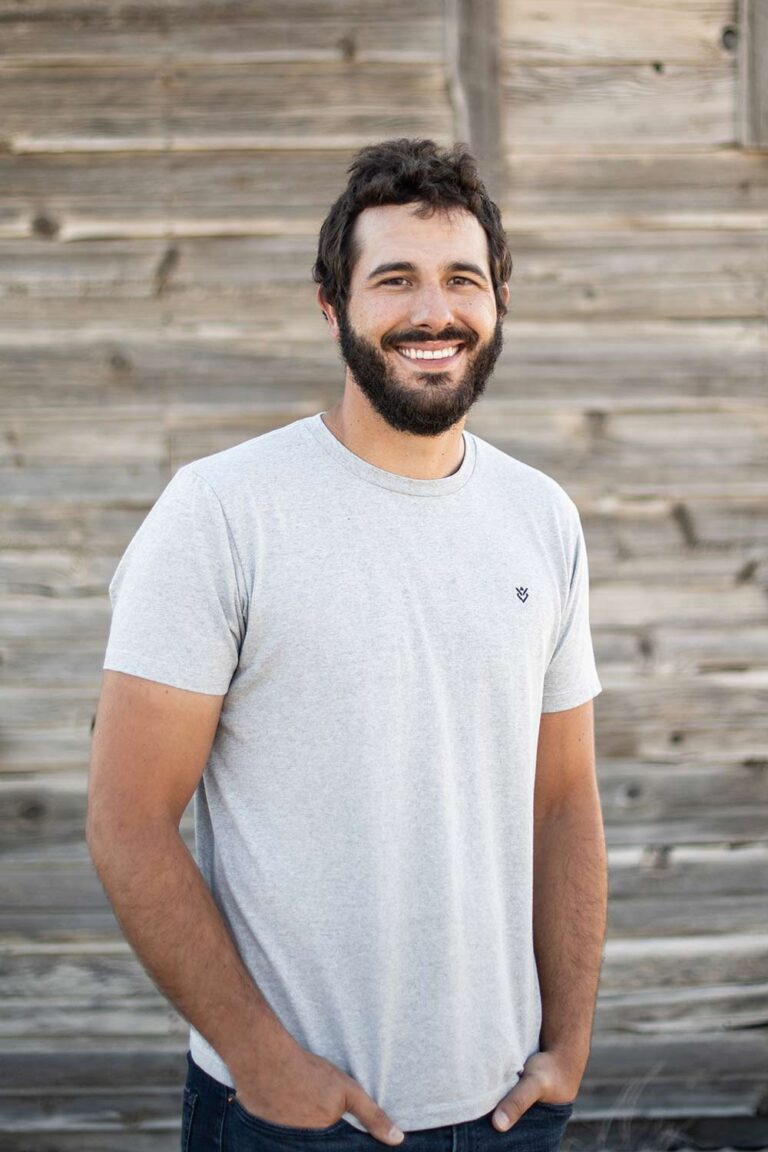 Cole (3rd Gen) manages our sugar beet crop and is often found driving tractors and large equipment like he did as a kid with his toys. He helps get the ground ready and cleaned up for the next year’s crop. 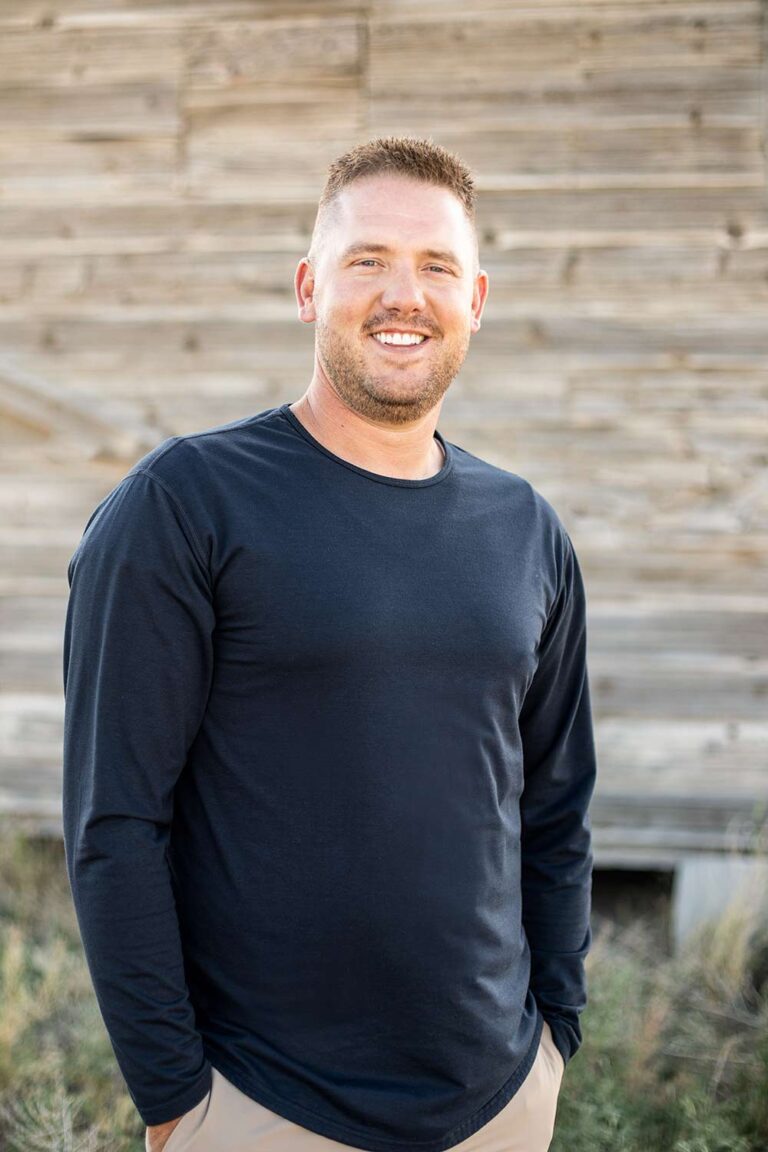 Chase (3rd Gen) manages the onion crop, he is involved from ordering the seed to harvesting the crop. He has a true love for farming and his children. He gets his kids involved with farming any chance he gets, preparing us for the 4th Generation. 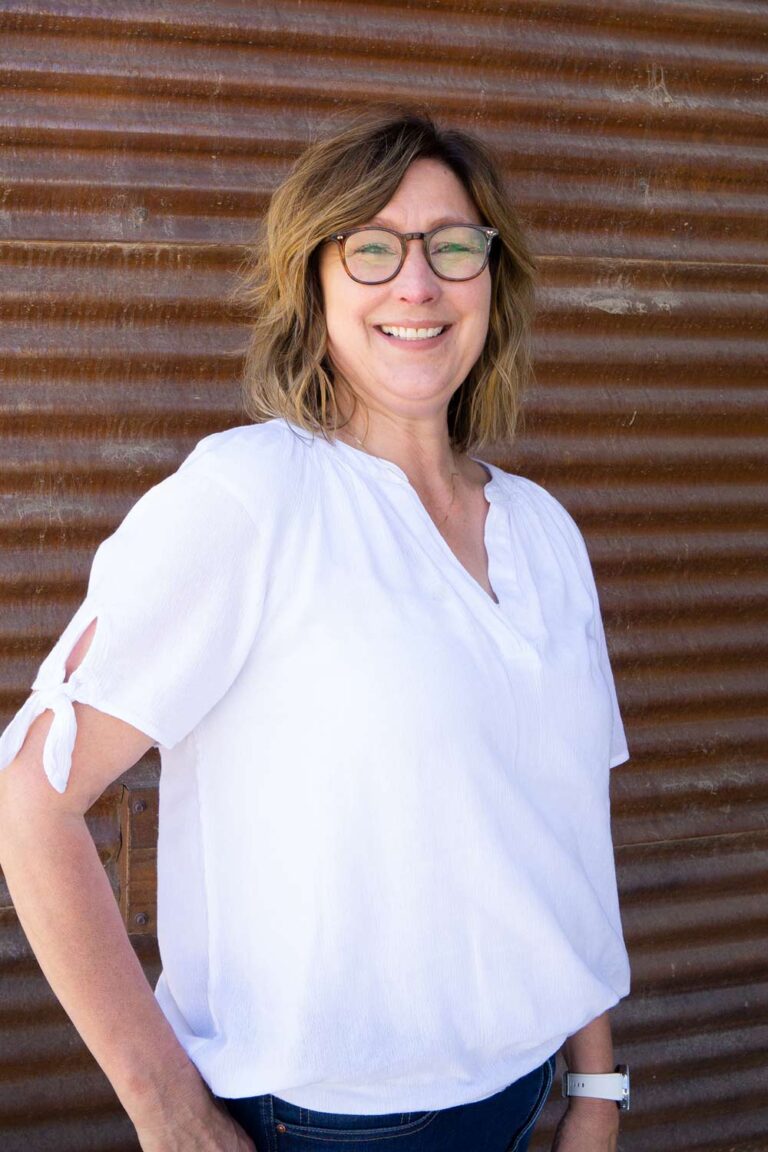 Sales director she works on delivering and following through. She is always looking for new leads but never forgets the ones she has. 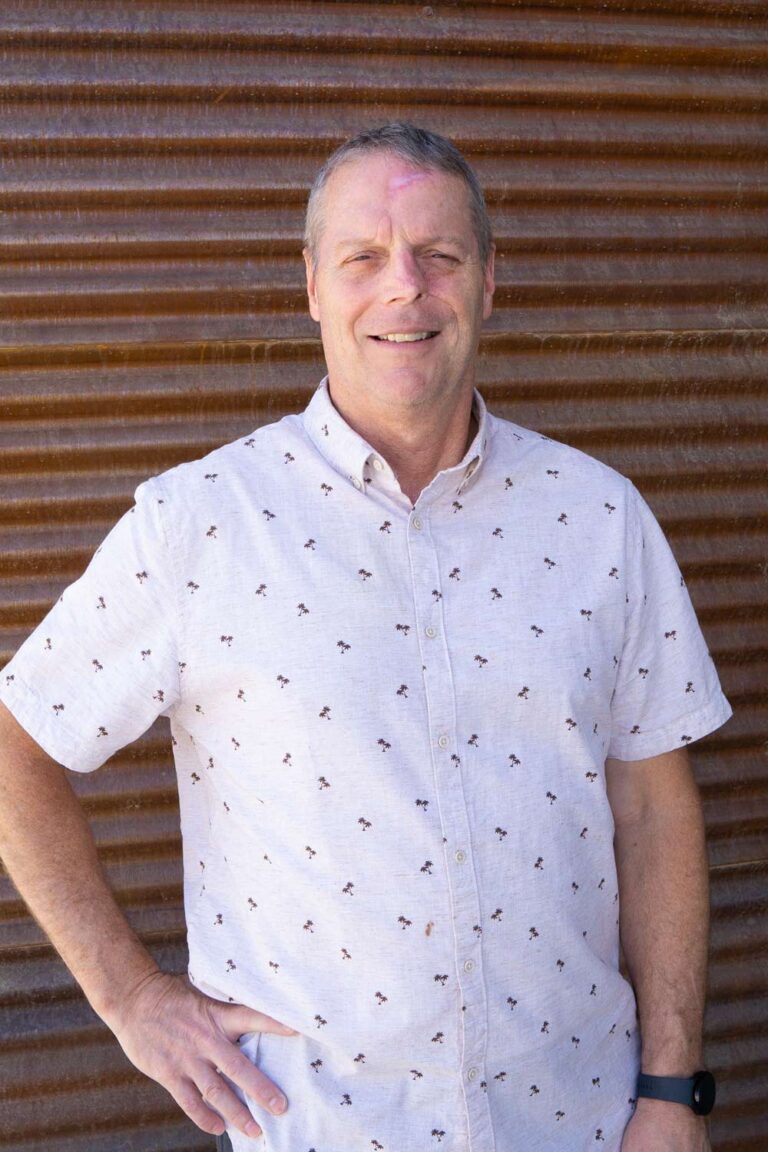 Transportation specialist, he prides himself on building relationships with good companies and drivers. He grew up in the small town of Nyssa and found his way back about 6 years ago when joining the Owyhee team. 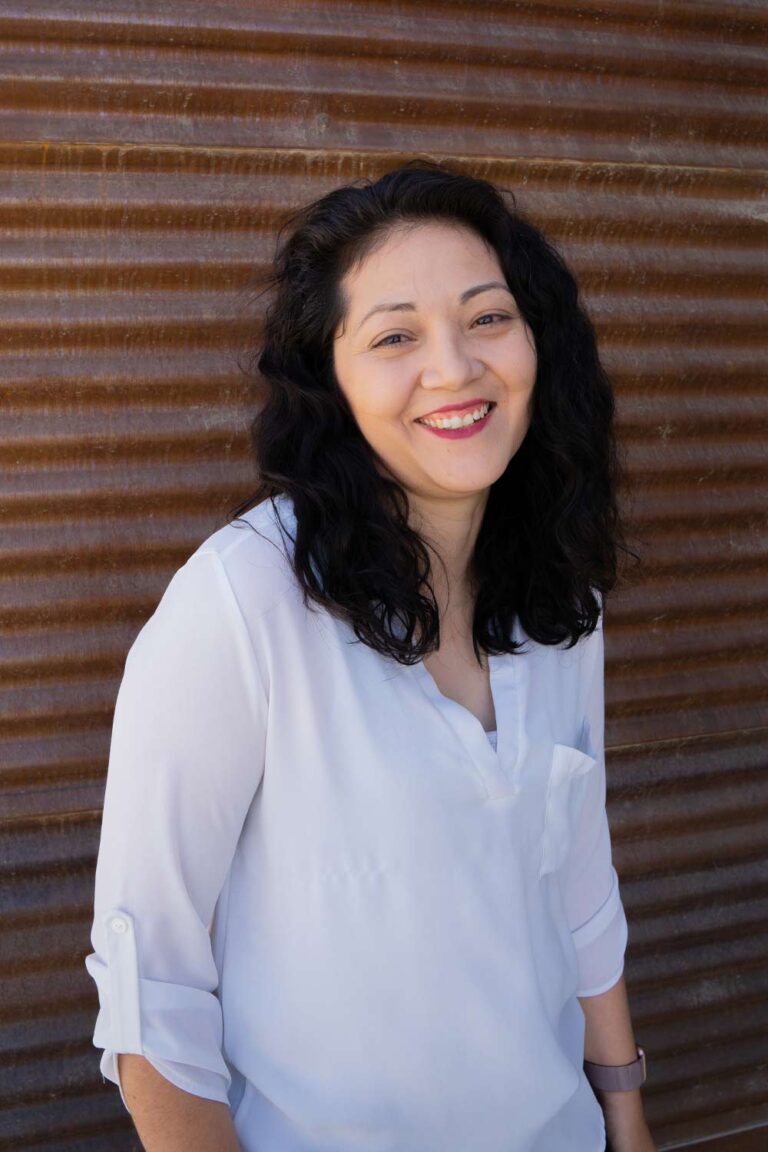 Account manager, she is a magician who can master anything placed in her path. She can often be found cooking delicious treats for the office. 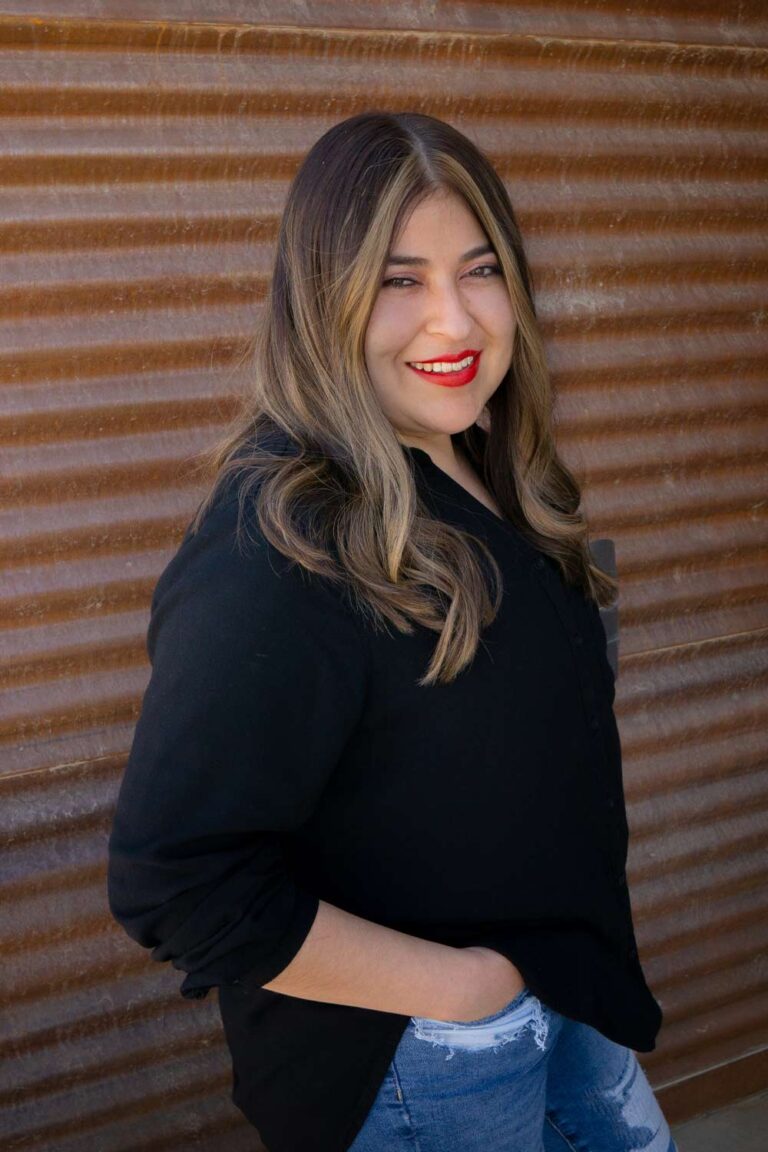 Sales assistance and director of shipping, she can multitask like a champ. She helps get trucks out on time, loaded correctly and keeps things in order (which isn’t an easy job). 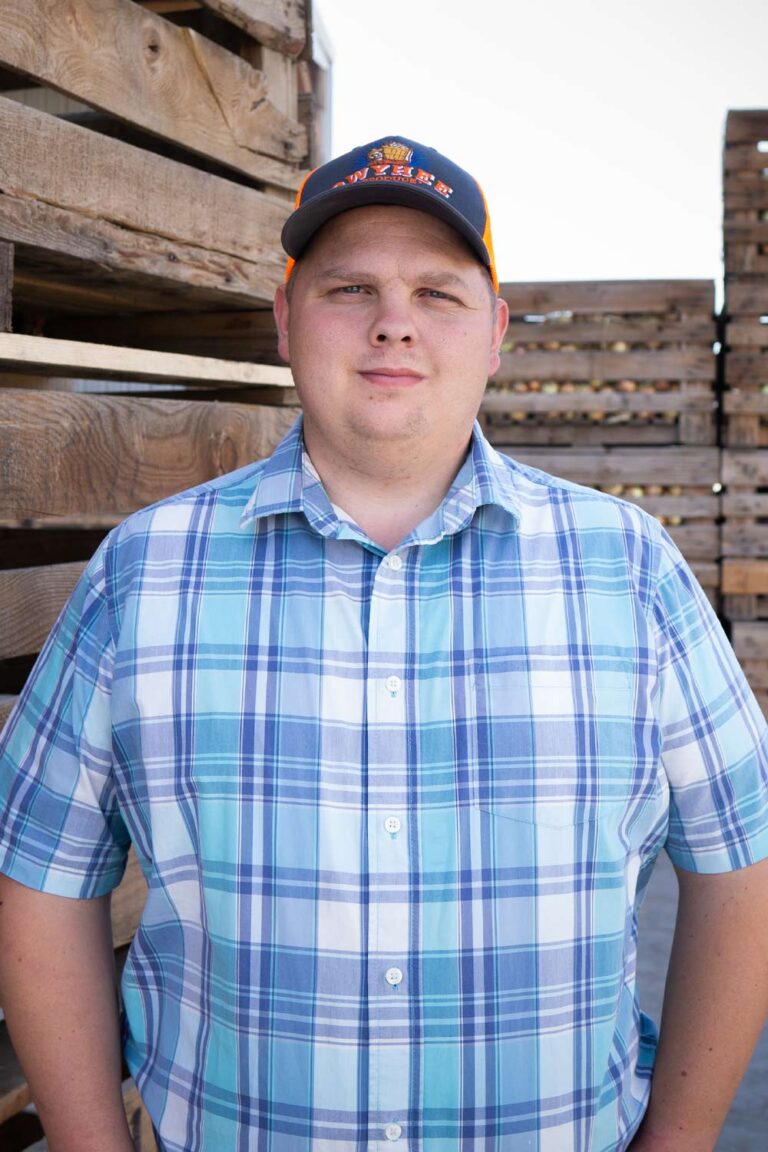 Production manager he operates the day to day packing, he oversees everything around us here at Owyhee Produce. He keeps us going in the right direction, and on the right path. His ability to be flexible on what he is asked to do, helps our team out. 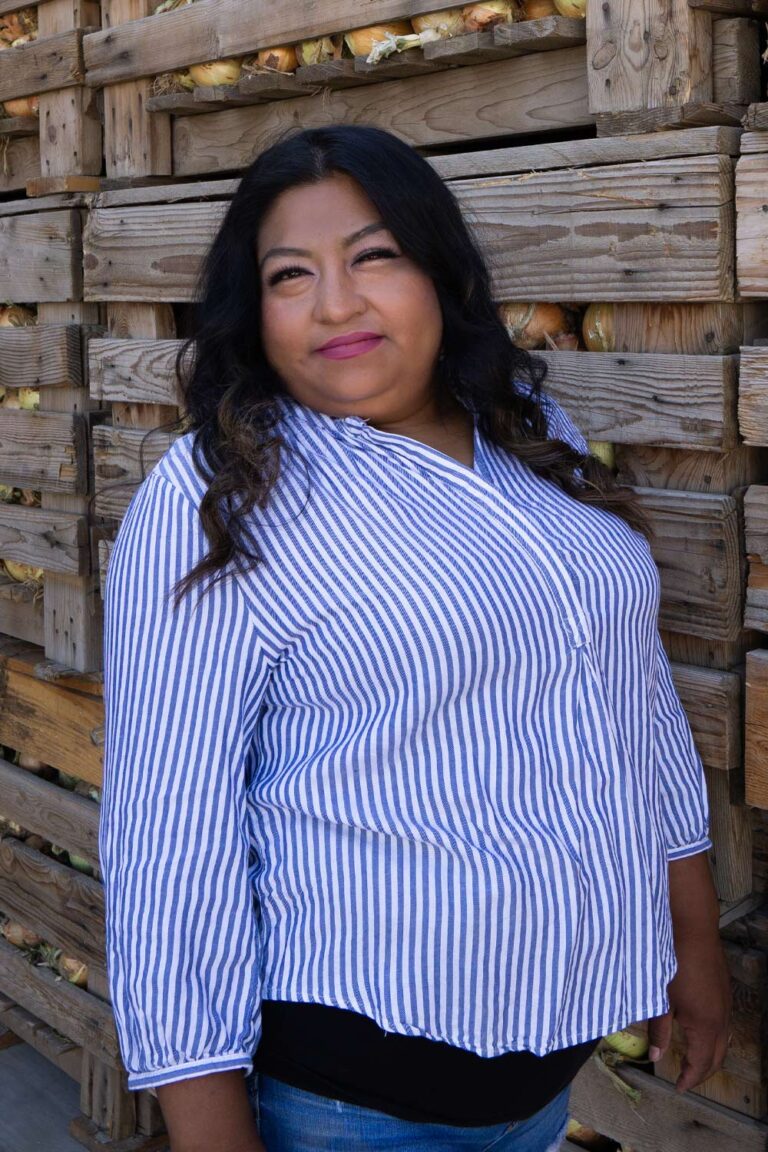 Quality Control she is an onion expert, she can dial in our equipment to precision. That is a great asset to us and our team. She manages many of the daily tasks to keep us going each and every day. 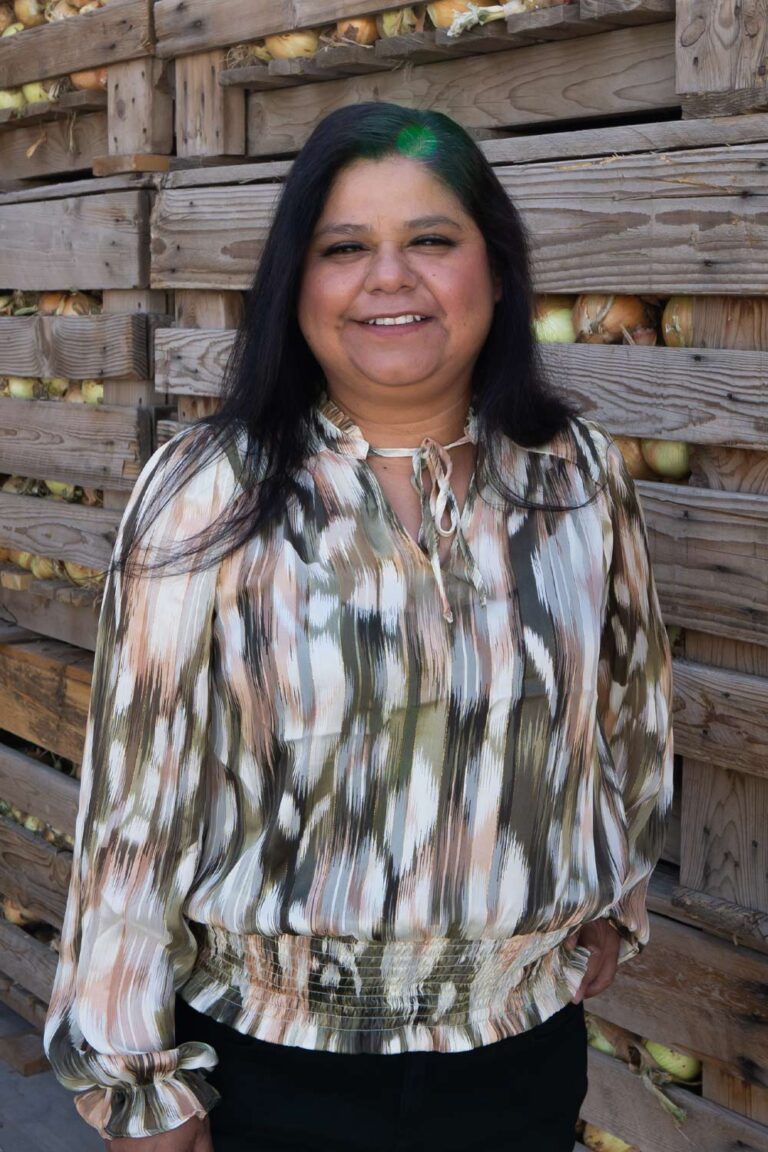 Quality control assistant and equipment manager, Jamie has worked in many areas at Owyhee Produce and on the farm side of things as well. She is always willing to help out wherever she is needed.
Click here to meet the rest of the Crew!

The Story of Owyhee (pronounced OH-WY-HEE)

This was the name given the beautiful Sandwich Islands by Captain James Cook when he discovered them on his second voyage in 1778. Afterwards, they were called the Hawaiian Islands.

The association of this name with a river, a range of mountains, and a county in Idaho came about through the activities of the Hudson Bay Company, when in 1819, three Sandwich Island Indians, or Owyhee’s, under the leadership of Captain Donald Mackenzie, were trapping on the river that now bears the name when they were attacked by a band of Naked Indians and killed.

After this time the river was known as the Sandwich Island River and was later called the Owyhee River. The mountains and the county were subsequently named for the river. Originally, as expressed by Captain Cook, the word meant Delightful, Beautiful, or Satisfying, which is truly symbolized in the famous Owyhee.

Due to climate change, farming is both harder and more important than any other time in history.

Extremes in climate mean more risk for farmers and more volatility for non-farmers. Operations like ours are the best hedge against these extremes. We control all aspects of the process. We are the farmer, grower, packer, shipper and processor. The buck stops with us. It also means the transparency of process and control is something you will seldom see and that’s because we have nothing to hide.

We want to improve the land and improve our chances for survival into the future. This means our team of specialists here at Owyhee Produce are constantly taking real world steps to reduce our impact on the environment. We are doing our part to “Make a Difference”.

We promises to keep you informed and Up to date on the market conditions and prices!